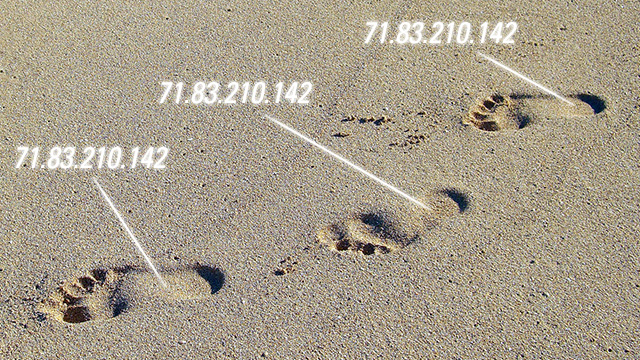 It's a good thing for the rest of us that so few criminals are truly "masterminds"—and thus end up so easy to find. Case in point: the FBI's arrest, announced today, of an alleged sextortionist named Karen "Gary" Kazaryan in California.

First, let's be clear on the charges. According to the FBI, the 27-year-old spent huge amounts of time breaking in to e-mail and social networking accounts—usually Facebook—and then scouring them for sexually provocative photos. If found, the photos were then used to approach the account holders and blackmail them into making further displays, usually over Skype, to the watching hacker. If they didn't comply, the original photos might be posted to their Facebook page.

Here, for instance, is how FBI Special Agent Tanith Rogers describes a November 20, 2010 encounter between the hacker, who had obtained a topless photo of a woman in a hot tub from one victim's Facebook account, and two sisters: