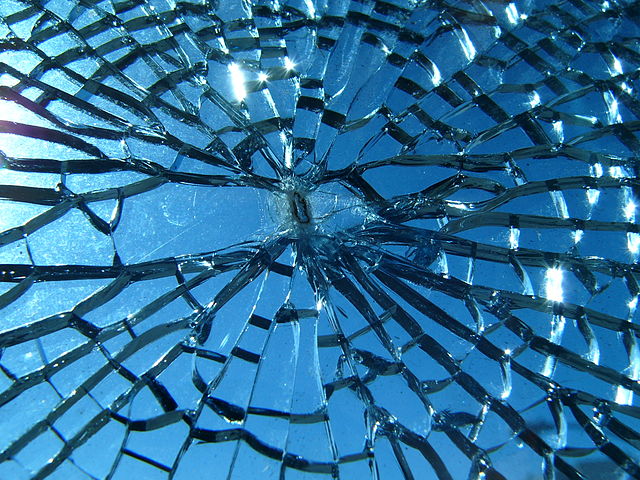 It turns out that Cisco's new method for converting passwords into one-way hashes uses a single iteration of the SHA256 function with no cryptographic salt. The revelation came as a shock to many security experts because the technique requires little time and computing resources. As a result, relatively inexpensive computers used by crackers can try a dizzying number of guesses when attempting to guess the corresponding plain-text password. For instance, a system outfitted with two AMD Radeon 6990 graphics cards that run a soon-to-be-released version of the Hashcat password cracking program can cycle through more than 2.8 billion candidate passwords each second.

By contrast, the type 5 algorithm the new scheme was intended to replace used 1,000 iterations of the MD5 hash function. The large number of repetitions forces cracking programs to work more slowly and makes the process more costly to attackers. Even more important, the older function added randomly generated cryptographic "salt" to each password, preventing crackers from tackling large numbers of hashes at once.