Puzzle box: The quest to crack the world’s most mysterious malware warhead 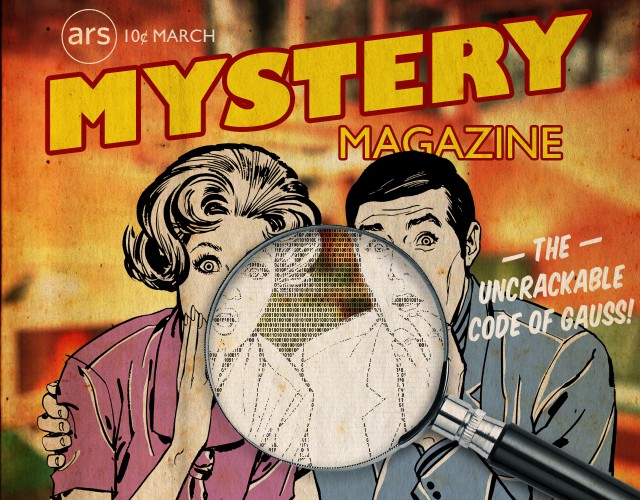 It was straight out of your favorite spy novel. The US and Israel felt threatened by Iran's totalitarian-esque government and its budding nuclear program. If this initiative wasn't stopped, there was no telling how far the growing conflict could escalate. So militaries from the two countries reportedly turned to one of the most novel weapons of the 21st century: malware. The result was Stuxnet, a powerful computer worm designed to sabotage uranium enrichment operations.

When Stuxnet was found infecting hundreds of thousands of computers worldwide, it was only a matter of time until researchers unraveled its complex code to determine its true intent. Today, analysts are up against a similar challenge. But they're finding considerably less success taking apart the Stuxnet cousin known as Gauss. A novel scheme encrypting one of its main engines has so far defied attempts to crack it, generating intrigue and raising speculation that it may deliver a warhead that's more destructive than anything the world has seen before.

Gauss generated headlines almost immediately after its discovery was documented last year by researchers from Russia-based antivirus provider Kaspersky Lab. State-of-the-art coding techniques that surreptitiously extracted sensitive data from thousands of Middle Eastern computers were worthy of a James Bond or Mission Impossible movie. Adding to the intrigue, code signatures showed Gauss was spawned from the same developers responsible for Stuxnet, the powerful computer worm reportedly unleashed by the US and Israeli governments to disrupt Iran's nuclear program. Gauss also had links to the highly advanced Flame and Duqu espionage trojans.