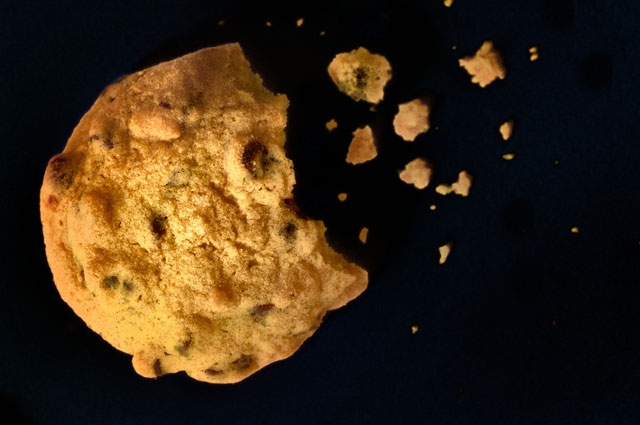 Researchers have devised two new attacks on the Transport Layer Security and Secure Sockets Layer protocols, the widely used encryption schemes used to secure e-commerce transactions and other sensitive traffic on the Internet.

The pair of exploits—one presented at the just-convened 20th International Workshop on Fast Software Encryption and the other scheduled to be unveiled on Thursday at the Black Hat security conference in Amsterdam—don't pose an immediate threat to the millions of people who rely on the Web-encryption standards. Still, they're part of a growing constellation of attacks with names including BEAST, CRIME, and Lucky 13 that allow determined hackers to silently decrypt protected browser cookies used to log in to websites. Together, they underscore the fragility of the aging standards as they face an arsenal of increasingly sophisticated exploits.

"It illustrates how serious this is that there are so many attacks going on involving a protocol that's been around for years and that's so widely trusted and used," Matthew Green, a professor specializing in cryptography at Johns Hopkins University, told Ars. "The fact that you now have CRIME, BEAST, Lucky 13, and these new two attacks within the same week really illustrates what a problem we're facing."