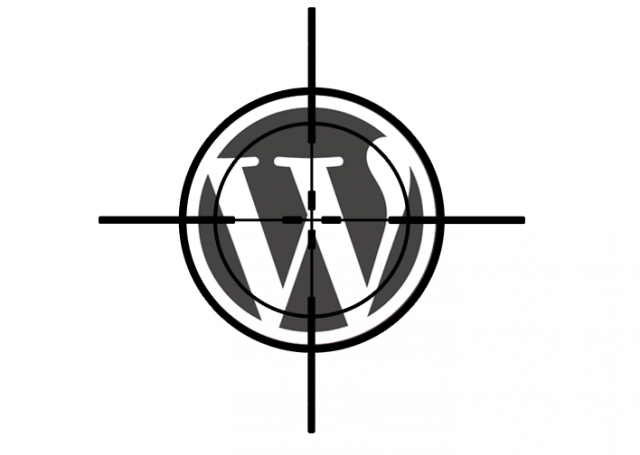 Security analysts have detected an ongoing attack that uses a huge number of computers from across the Internet to commandeer servers that run the WordPress blogging application.

The unknown people behind the highly distributed attack are using more than 90,000 IP addresses to brute-force crack administrative credentials of vulnerable WordPress systems, researchers from at least three Web hosting services reported. At least one company warned that the attackers may be in the process of building a "botnet" of infected computers that's vastly stronger and more destructive than those available today. That's because the servers have bandwidth connections that are typically tens, hundreds, or even thousands of times faster than botnets made of infected machines in homes and small businesses.

"These larger machines can cause much more damage in DDoS [distributed denial-of-service] attacks because the servers have large network connections and are capable of generating significant amounts of traffic," Matthew Prince, CEO of content delivery network CloudFlare, wrote in a blog post describing the attacks.