Yes, “design flaw” in 1Password is a problem, just not for end users 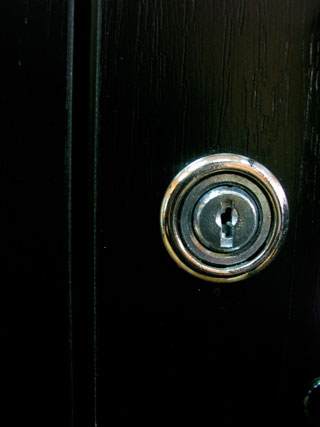 Over the past 48 hours, Internet security forums have buzzed with news about a newly discovered technique that allows crackers to make an impressive 3 million guesses per second when trying to find the passcode that unlocks the contents of the widely used 1Password password manager.

The optimization, devised by the developer of the oclHashcat-plus password cracking tool, achieved guessing speeds that were, depending on whom you are asking, from two to four times faster than expected. Its discovery was surprising, mainly because it relies in part on a subtle design flaw that until now has been overlooked.

Cryptographers disagree about whether the weakness resides in the popular cryptographic hash function folded into 1Password or the specific implementation contained in 1Password. Either way, the designers of 1Password are smart people who do cryptography right, so the flaw has turned heads. And while even a four-fold reduction in the time it takes to exhaust a cracking attack isn't earth-shattering, it's still significant, considering how many people use 1Password to store the keys to their digital kingdoms.