This year the Open Group is doing something very different with their conference from previous years, they are verticalizing. Smart move. With all the talk about business centric Enterprise Architecture this is a smart direction on the Open Group’s part. This get’s us one step past just “talking about the business” generally without any application but to the heart of each set of concerns that businesses have.

The conference will be held in Philadelphia on July 15-17, 2013 with Member Meetings  set post conference on July 18, 2013. If this conference of interest the early bird registration ends May 31, 2013.  To register go here. In line with the conference The Open Group is also giving delegates at our conference in Philadelphia the opportunity to combine the three day conference with some additional training events on Thursday 18 July and Friday 19 July called Professional Days. Looks to be some good deals from partners on training on the following topic areas:

Below are the additional topics areas:

We’ve all heard a really annoying song on the radio on the way to the supermarket and then are shocked and ashamed to find ourselves humming the tune while perusing the frozen foods isle. All it takes then is for a fellow shopper to overhear your rendition of that eighties rock classic and before you know it the tune has infected their brain, and so on and so on. All this sounds very much like a virus, spreading from one computer/human to another leaving infection as it travels, if only Symantec did an anti-Irritating eighties rock product!

All joking aside, malware that can spread or receive commands through sound seems like something out of a far-fetched sci-fi movie right? Not according to researchers at the University of Alabama at Birmingham (UAB) who have recently released a paper entitled Sensing-Enabled Channels for Hard-to-Detect Command and Control of Mobile Devices. The paper examines how malware on mobile devices can be activated and controlled using non-Internet channels such as sound, light, magnetic fields, and vibration. Traditional means of controlling malware rely on network-based channels, such as a TCP/IP based channel, that are easily detected and blocked by firewalls and antimalware products, whereas the methods put forward by the UAB researchers would be extremely difficult, if not impossible, to detect.

Mobile devices, such as smartphones and tablets, now include an array of sensors including cameras, microphones, accelerometers, and magnetic field sensors. While these tools were originally included for obvious reasons, like taking pictures and recording your voice, they have since been adopted by application developers to achieve many more things beyond their original function. For example, there are apps that can use the camera on your phone to measure your pulse and others that can use the accelerometer to help detect earthquakes. The ubiquitous nature of mobile devices and their built-in sensors creates plenty of opportunities for attackers according to the UAB researchers, and it is these opportunities that they discuss in detail in their report, going as far as building a proof-of-concept Android app to demonstrate some of their ideas.

This attack method would enable attackers to carry out localized targeted attacks including:

While the researchers admit that this type of attack is highly sophisticated and difficult to carry out at present, it will only become easier to accomplish as technology improves. It is for this reason that they believe this type of research is important as it will help the security industry and device manufacturers to stay one step ahead of the bad guys.

The type of hypothetical attack discussed by the researchers relies on the malware getting onto the device through conventional methods, and it is the way in which the attackers communicate with the threat that is different i.e. using unconventional channels. While this research is indeed interesting, embedding hidden signals inside sounds or other broadcasts is just another form of steganography. Regardless, devices running Symantec products would detect the presence and behavior of the malware, irrespective of the means in which it receives its communication. 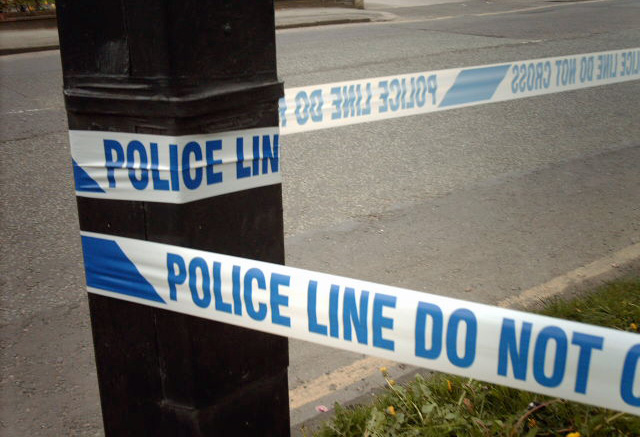 Passwords for almost one million accounts on the Drupal.org website are being reset after hackers gained unauthorized access to sensitive user data.

Drupal.org is the official website for the popular open-source content management platform. The breach is the result of an attack that exploited a vulnerability in an undisclosed third-party application and not in Drupal itself, according to Holly Ross, executive director of the Drupal Association, in a blog post published Wednesday. The hack exposed usernames, e-mail addresses, country information, and cryptographically hashed passwords, although investigators may discover additional types of information were compromised.

"Malicious files were placed on association.drupal.org servers via a third-party application used by that site," Ross wrote. "Upon discovering the files during a security audit, we shut down the association.drupal.org website to mitigate any possible ongoing security issues related to the files. The Drupal Security Team then began forensic evaluations and discovered that user account information had been accessed via this vulnerability."

It’s been a while since we’ve talked about any hacking related arrests, or in this case, imprisonments. In this case, it’s some ‘ex’ members of LulzSec, for the attacks they perpetrated in 2011. The longest of the sentences being 32 months, almost 3 years for the guy that operated and managed the botnet used in...