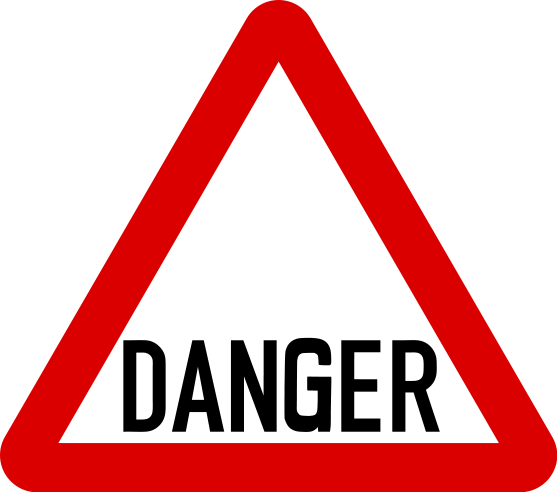 For more than two years, the Linux operating system has contained a high-severity vulnerability that gives untrusted users with restricted accounts nearly unfettered "root" access over machines, including servers running in shared Web hosting facilities and other sensitive environments. Surprisingly, most users remain wide open even now, more than a month after maintainers of the open-source OS quietly released an update that patched the gaping hole.

The severity of the bug, which resides in the Linux kernel's "perf," or performance counters subsystem, didn't become clear until Tuesday, when attack code exploiting the vulnerability became publicly available (note: some content on this site is not considered appropriate in many work environments). The new script can be used to take control of servers operated by many shared Web hosting providers, where dozens or hundreds of people have unprivileged accounts on the same machine. Hackers who already have limited control over a Linux machine—for instance, by exploiting a vulnerability in a desktop browser or a Web application—can also use the bug to escalate their privileges to root. The flaw affects versions of the Linux kernel from 2.6.37 to 3.8.8 that have been compiled with the CONFIG_PERF_EVENTS kernel configuration option.

"Because there's a public exploit already available, an attacker would simply need to download and run this exploit on a target machine," Dan Rosenberg, a senior security researcher at Azimuth Security, told Ars in an e-mail. "The exploit may not work out-of-the-box on every affected machine, in which case it would require some fairly straightforward tweaks (for someone with exploit development experience) to work properly."