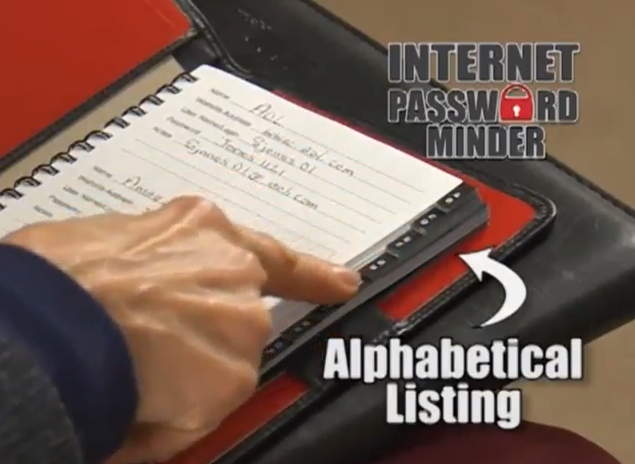 List your passwords alphabetically, so it's easy for you and others to find them!

Give three password crackers a list of 16,000 cryptographically hashed passwords and ask them to come up with the plaintext phrases they correspond to. That's what Ars did this week in Dan Goodin's Anatomy of a hack: How crackers ransack passwords like “qeadzcwrsfxv1331.” Turns out, with just a little skill and some good hardware, three prominent password crackers were able to decode up to 90 percent of the list using common techniques.

The hashes the security experts used were converted using the MD5 cryptographic hash function, something that puzzled our readers a bit. MD5 is seen as a relatively weak hash function compared to hashing functions like bcrypt. flunk wrote, "These articles are interesting but this particular test isn't very relevant. MD5 wasn't considered a secure way to hash passwords 10 years ago, let alone now. Why wasn't this done with bcrypt and salting? That's much more realistic. Giving them a list of passwords that is encrypted in a way that would be considered massively incompetent in today's IT world isn't really a useful test."

To this, Goodin replied that plenty of Web services employ weak security practices: "This exercise was entirely relevant given the huge number of websites that use MD5, SHA1, and other fast functions to hash passwords. Only when MD5 is no longer used will exercises like this be irrelevant." Goodin later went on to cite the recent compromises of "LinkedIn, eHarmony, and LivingSocial," which were all using "fast hashing" techniques similar to MD5.