Encrypted e-mail: How much annoyance will you tolerate to keep the NSA away? 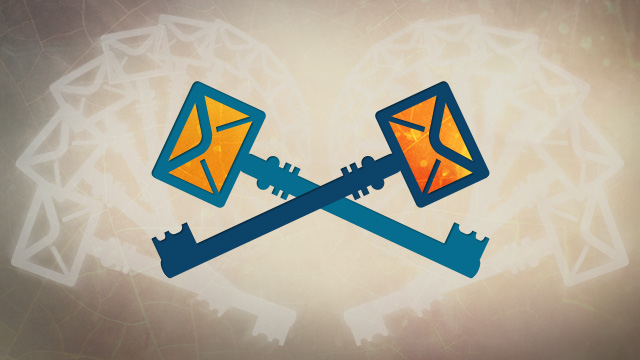 In an age of smartphones and social networking, e-mail may strike many as quaint. But it remains the vehicle that millions of people use every day to send racy love letters, confidential business plans, and other communications both sender and receiver want to keep private. Following last week's revelations of a secret program that gives the National Security Agency (NSA) access to some e-mails sent over Gmail, Hotmail, and other services—and years after it emerged that the NSA had gained access to full fiber-optic taps of raw Internet traffic—you may be wondering what you can do to keep your messages under wraps.

The answer is public key encryption, and we'll show you how to use it.

The uses of asymmetry

The full extent of the cooperation between the NSA and various technology companies is unclear. It will probably remain that way for the foreseeable future. For the time being, however, it seems likely that the standard cryptographic tools used to secure data "in flight"—that is to say, the SSL that protects data traveling between machines on the Internet—remain secure as long as certain best practices are used.