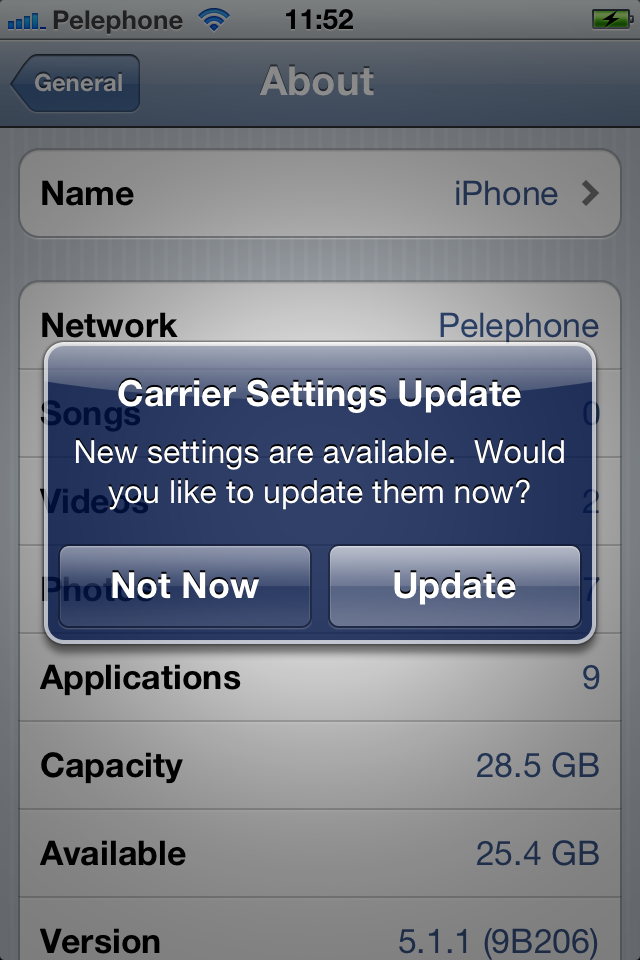 Security researchers say they've uncovered a weakness in some iPhones that makes it easier to force nearby users to connect to Wi-Fi networks that steal passwords or perform other nefarious deeds.

The weakness is contained in configuration settings installed by AT&T, Vodafone, and more than a dozen other carriers that give the phones voice and Internet services, according to a blog post published Wednesday. Settings for AT&T iPhones, for instance, frequently instruct the devices to automatically connect to a Wi-Fi network called attwifi when the signal becomes available. Carriers make the Wi-Fi signals available in public places as a service to help subscribers get Internet connections that are fast and reliable. Attackers can take advantage of this behavior by setting up their own rogue Wi-Fi networks with the same names and then collecting sensitive data as it passes through their routers.

"The takeaway is clear," the researchers from mobile phone security provider Skycure wrote. "Setting up such Wi-Fi networks would initiate an automatic attack on nearby customers of the carrier, even if they are using an out-of-the-box iOS device that never connected to any Wi-Fi network."