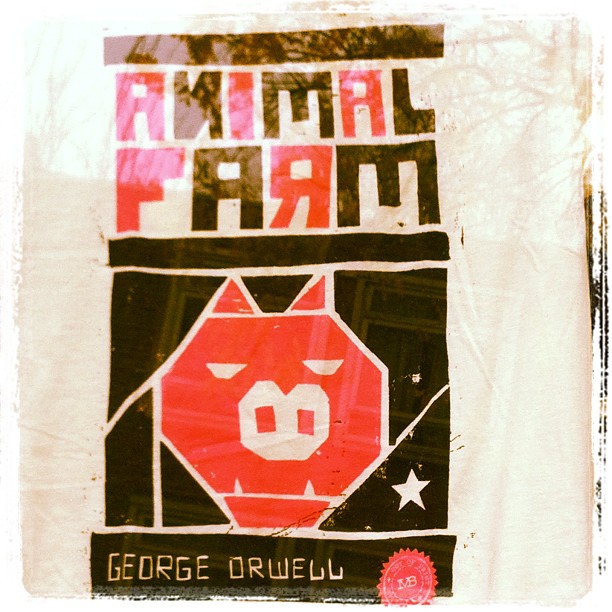 Using online anonymity services such as Tor or sending encrypted e-mail and instant messages are grounds for US-based communications to be retained by the National Security Agency even when they're collected inadvertently, according to a secret government document published Thursday.

The document, titled Minimization Procedures Used by the National Security Agency in Connection with Acquisitions of Foreign Intelligence, is the latest bombshell leak to be dropped by UK-based newspaper The Guardian. It and a second, top-secret document detail the circumstances in which data collected on US persons under foreign intelligence authority must be destroyed or can be retained. The memos outline procedures NSA analysts must follow to ensure they stay within the mandate of minimizing data collected on US citizens and residents.

While the documents make clear that data collection and interception must cease immediately once it's determined a target is within the US, they still provide analysts with a fair amount of leeway. And that leeway seems to work to the disadvantage of people who take steps to protect their Internet communications from prying eyes. For instance, a person whose physical location is unknown—which more often than not is the case when someone uses anonymity software from the Tor Project—"will not be treated as a United States person, unless such person can be positively identified as such, or the nature or circumstances of the person's communications give rise to a reasonable belief that such person is a United States person," the secret document stated.