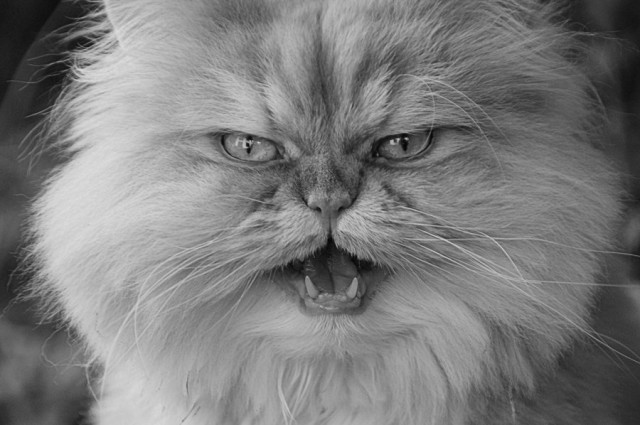 Developers of the Cryptocat application for encrypting communications of activists and journalists have apologized for a critical programming flaw that made it trivial for third parties to decipher group chats.

The precise amount of time the vulnerability was active is in dispute, with Cryptocat developers putting it at seven months and a security researcher saying it was closer to 19 months. Both sides agree that the effect of the bug was that the keys used to encrypt and decrypt conversations among groups of users were easy for outsiders to calculate. As a result, activists, journalists, or others who relied on Cryptocat to protect their group chats from government or industry snoops got little more protection than is typically available in standard chat programs. Critics said it was hard to excuse such a rudimentary error in an open-source piece of software held out as a way to protect sensitive communications.

"It was simply a matter of what I would call a fairly rookie mistake," independent security researcher Adam Caudill told Ars. "They didn't understand the data they were working with. Key generation code is one of the most critical parts of a crypto system because it doesn't matter what else you get right if you get that wrong."