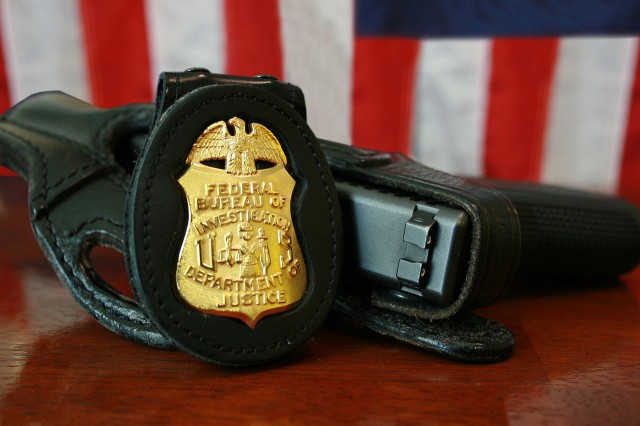 Since its founding in 1992, DefCon has been a venue where anarchists, geeks, and employees of three-letter federal agencies became unlikely comrades under a live-and-let-live credo that placed the love of computer tinkering above almost everything else. No more. As tensions mount over the broad and indiscriminate spying of Americans and foreigners by the National Security Agency, DefCon organizers are asking feds to sit out this year's hacker conference.

"For over two decades DEF CON has been an open nexus of hacker culture, a place where seasoned pros, hackers, academics, and feds can meet, share ideas and party on neutral territory," Jeff Moss, aka The Dark Tangent, wrote in a blog post published Wednesday night. "Our community operates in the spirit of openness, verified trust, and mutual respect."