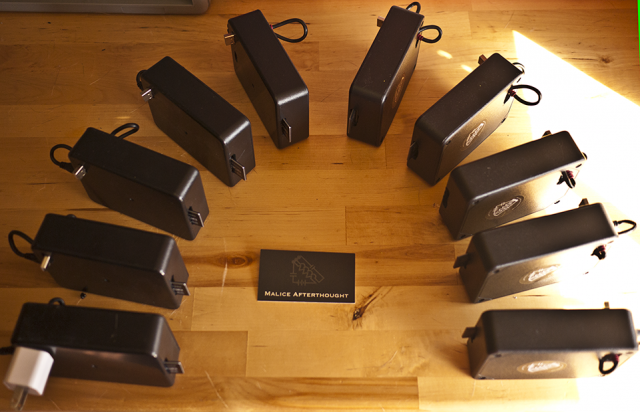 You may not know it, but the smartphone in your pocket is spilling some of your deepest secrets to anyone who takes the time to listen. It knows what time you left the bar last night, the number of times per day you take a cappuccino break, and even the dating website you use. And because the information is leaked in dribs and drabs, no one seems to notice. Until now.

Enter CreepyDOL, a low-cost, distributed network of Wi-Fi sensors that stalks people as they move about neighborhoods or even entire cities. At 4.5 inches by 3.5 inches by 1.25 inches, each node is small enough to be slipped into a wall socket at the nearby gym, cafe, or break room. And with the ability for each one to share the Internet traffic it collects with every other node, the system can assemble a detailed dossier of personal data, including the schedules, e-mail addresses, personal photos, and current or past whereabouts of the person or people it monitors.

Short for Creepy Distributed Object Locator, CreepyDOL is the brainchild of 27-year-old Brendan O'Connor, a law student at the University of Wisconsin at Madison and a researcher at a consultancy called Malice Afterthought. After a reading binge of science fiction novels, he began wondering how the growing ubiquity of mobile computing was affecting people's ability to remain anonymous, or at least untracked or unidentified, as they went about their work and social routines each day.