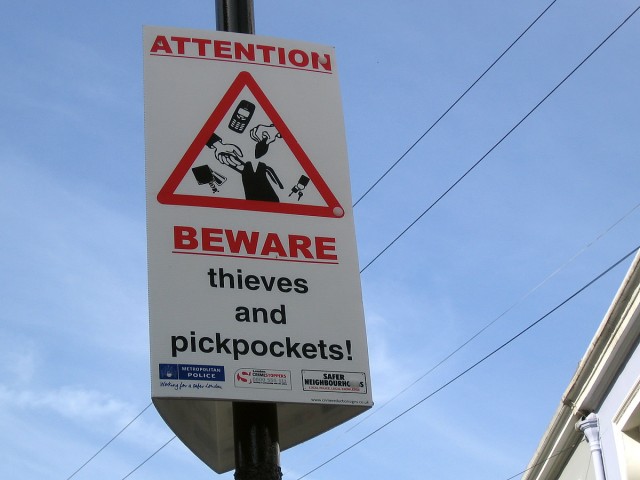 Bitcoin.org released a security advisory over the weekend warning the Bitcoin community that any Bitcoin wallet generated on any Android device is insecure and open to theft. The insecurity appears to stem from a flaw in the Android Java SecureRandom class, which under certain circumstances can produce numbers that aren't truly nondeterministic. This can allow an attacker to work out a victim's cryptographic private key. Private keys are used to sign Bitcoin transactions; if an attacker has a victim's private key, the attacker can execute Bitcoin transactions as if he were that person.

So far, it appears that the vulnerability has been used to steal at least 55 BTC (approximately $5,720 as of this morning).

To conduct a Bitcoin transaction, a user transfers BTC from his address to the intended recipient's address; when this happens, the sender attaches the recipient's cryptographic public key to the end of that bitcoin's record (its "blockchain") and signs that addition with his own cryptographic private key. This addition is broadcast out across the Bitcoin network, and other users verify the transaction and are rewarded for their verification work with new bitcoins (this verification work, also called "mining," is currently the predominant method of Bitcoin creation). Bitcoin users can generate as many Bitcoin addresses as they like, and in fact users are encouraged to generate lots and lots of addresses to increase their anonymity—up to and including generating a brand-new address for every single transaction they'd like to make.