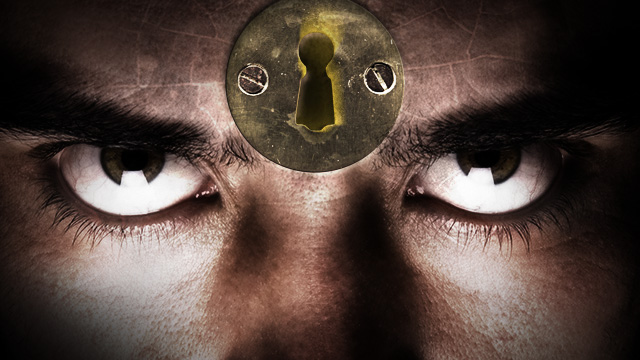 Ever since Edward Snowden began leaking National Security Agency (NSA) secrets earlier this year, President Obama has insisted that they weren't "whistle blowing" in any useful sense because they didn't reveal any abuses. Instead, they simply revealed secret programs that were:

For instance, here was Obama at an August 9 press conference at the White House, answering a couple of questions from journalists about the NSA's programs.

And if you look at the reports, even the disclosures that Mr. Snowden's put forward, all the stories that have been written, what you're not reading about is the government actually abusing these programs and, you know, listening in on people's phone calls or inappropriately reading people's e-mails. What you're hearing about is the prospect that these could be abused. Now part of the reason they're not abused is because they're—these checks are in place, and those abuses would be against the law and would be against the orders of the FISC.

As for any needed changes, they were minor. Obama's team already made some small modifications of its own—"some bolts needed to be tightened up on some of the programs," was how he put it. His changes involved things like more "compliance officers." But the programs and the laws they rested on were fine. Still, in the spirit of having a "discussion," Obama agreed that "people may want to jigger slightly short of the balance between the information that we can get versus the incremental encroachments on privacy" that might be possible "in a future administration or as technology's developed further." (Remember, everything now is fine!)