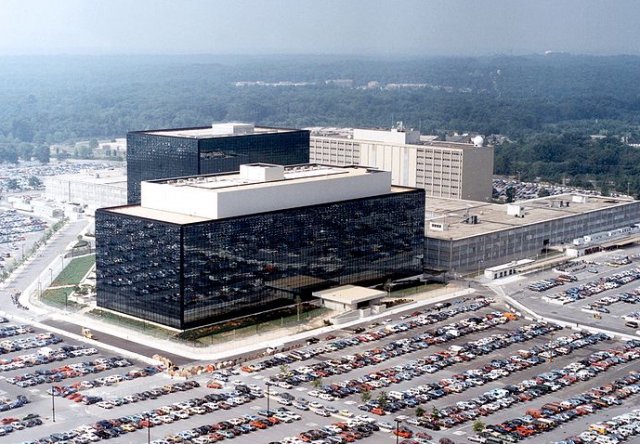 Matthew Green is a well-known cryptography professor, currently teaching in the computer science department of Johns Hopkins University in Baltimore. Last week, Green authored a long and interesting blog post about the recent revelations that the National Security Agency (NSA) has, among much else, subverted crypto standards. In his words, "The TL;DR ['too long; didn't read' version] is that the NSA has been doing some very bad things." And Green went on to speculate at some length about what those "bad things" were and what they might mean.

Today, Green's academic dean contacted him to ask that "all copies" of the blog post be removed from university servers. Green said that the move was not "my Dean's fault," but he did not elaborate. Were cryptology professors at Johns Hopkins not allowed to say, as Green had, things like:

I was totally unprepared for today's bombshell revelations describing the NSA's efforts to defeat encryption. Not only does the worst possible hypothetical I discussed appear to be true, but it's true on a scale I couldn't even imagine. I'm no longer the crank. I wasn't even close to cranky enough.

Was basic academic freedom on the line? Had the request even come initially from Johns Hopkins or from outside the school—perhaps someone at the NSA headquarters just up the road from Baltimore?