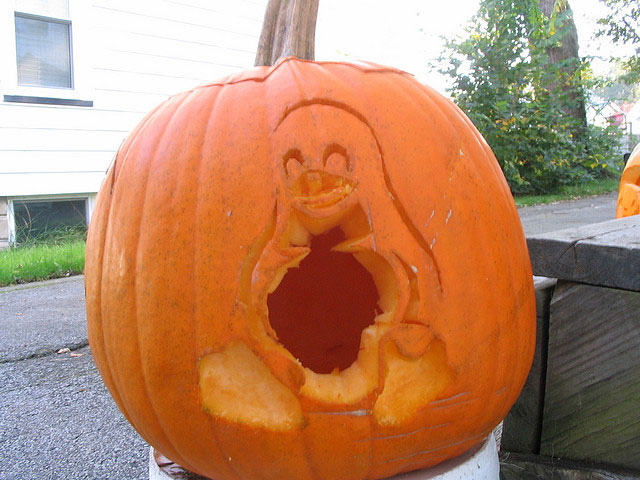 The compromise, which began no later than August 12, 2011, wasn't detected for at least 16 days, a public e-mail and interviews immediately following the intrusion revealed. During that time, attackers were able to monitor the activities of anyone using the kernel.org servers known as Hera and Odin1, as well as personal computers belonging to senior Linux developer H. Peter Anvin. The self-injecting rootkit known as Phalanx had access to a wealth of sensitive data, possibly including private keys used to sign and decrypt e-mails and remotely log in to servers. A follow-up advisory a few weeks later opened the possibility that still other developers may have fallen prey to the attackers.

For three weeks in September and early October, officials kept kernel.org closed so the servers that run it could be rebuilt. When the site reopened on October 4, a message on the front page prominently warned of the breach and noted the steps taken to rebuild the site. "Thanks to all for your patience and understanding during our outage and please bear with us as we bring up the different kernel.org systems over the next few weeks," the message concluded. "We will be writing up a report on the incident in the future."