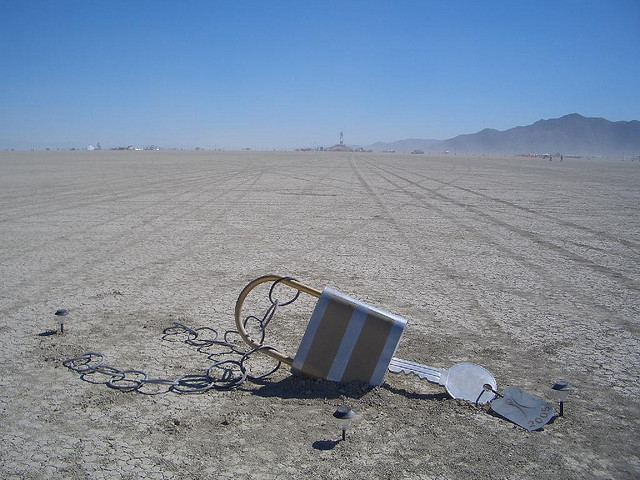 A consumer VPN service called CryptoSeal Privacy has shut down rather than risk government intrusions that could cost the company money in legal fees and threaten user privacy.

CryptoSeal will continue offering its business-focused VPN, but the consumer service is done, the company announced:

Essentially, the service was created and operated under a certain understanding of current US law, and that understanding may not currently be valid. As we are a US company and comply fully with US law, but wish to protect the privacy of our users, it is impossible for us to continue offering the CryptoSeal Privacy consumer VPN product.

VPN services let consumers gain extra privacy and security while using the Internet. A user establishes an encrypted connection with a VPN service, routing all Internet traffic to the VPN before sending it on to the rest of the Internet.