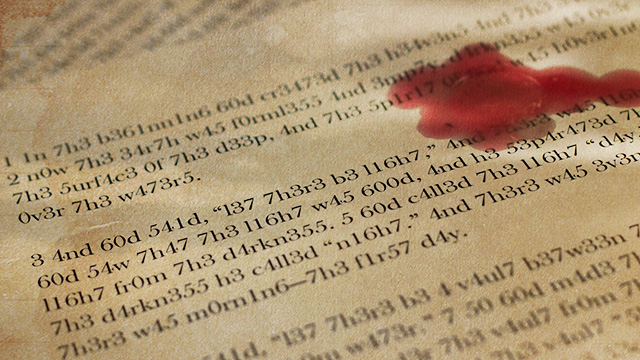 Early last year, password security researcher Kevin Young was hitting a brick wall. Over the previous few weeks, he made steady progress decoding cryptographically protected password data leaked from the then-recent hack of intelligence firm Stratfor. But with about 60 percent of the more than 860,000 password hashes cracked, his attempts to decipher the remaining 40 percent were failing.

The so-called dictionary attacks he mounted using lists of more than 20 million passwords culled from previous website hacks had worked well. Augmented with programming rules that substituted letters for numbers or combined two or more words in his lists, his attacks revealed Stratfor passwords such as "pinkyandthebrain," "pithecanthropus," and "moonlightshadow." Brute-force techniques trying every possible combination of letters, numbers, and special characters had also succeeded at cracking all passwords of eight or fewer characters. So the remaining 344,000 passwords, Young concluded, must be longer words or phrases few crackers had seen before.

"I was starting to run out of word lists," he recalled. "I was at a loss for words—literally."