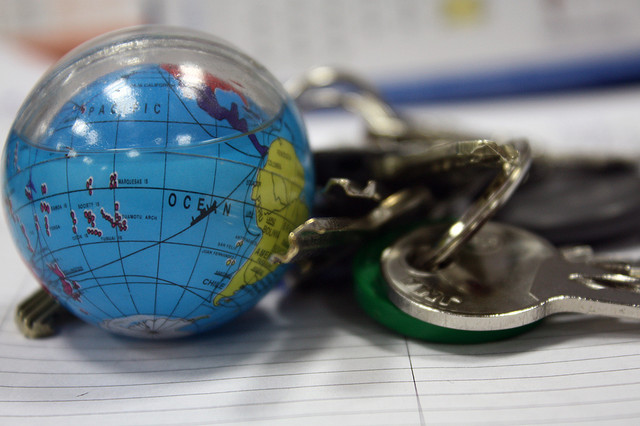 A vastly larger percentage of the world's Web traffic will be encrypted under a near-final recommendation to revise the Hypertext Transfer Protocol (HTTP) that serves as the foundation for all communications between websites and end users.

The proposal, announced in a letter published Wednesday by an official with the Internet Engineering Task Force (IETF), comes after documents leaked by former National Security Agency contractor Edward Snowden heightened concerns about government surveillance of Internet communications. Despite those concerns, websites operated by Yahoo, the federal government, the site running this article, and others continue to publish the majority of their pages in a "plaintext" format that can be read by government spies or anyone else who has access to the network the traffic passes over. Last week, cryptographer and security expert Bruce Schneier urged people to "make surveillance expensive again" by encrypting as much Internet data as possible.

The HTTPbis Working Group, the IETF body charged with designing the next-generation HTTP 2.0 specification, is proposing that encryption be the default way data is transferred over the "open Internet." A growing number of groups participating in the standards-making process—particularly those who develop Web browsers—support the move, although as is typical in technical deliberations, there's debate about how best to implement the changes.