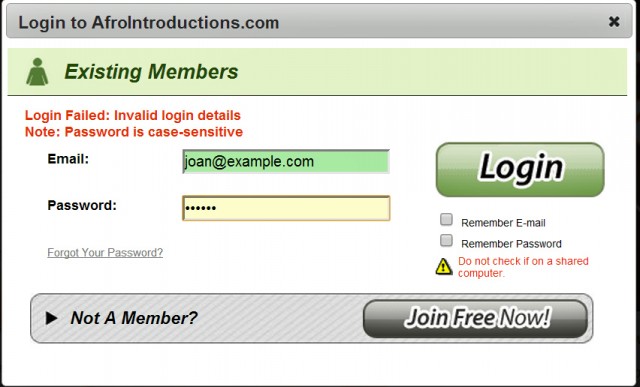 The cache of personal information was found on the same servers that housed tens of millions of records stolen in separate hacks on sites including Adobe, PR Newswire, and the National White Collar Crime Center, KrebsonSecurity journalist Brian Krebs reported Tuesday night. An official with Southport, Australia-based Cupid Media told Krebs that user credentials appeared to be connected to "suspicious activity" that was detected in January. Officials believed they had notified all affected users, but they are in the process of double-checking that all affected accounts have had their passwords reset in light of Krebs' discovery.

The compromise of 42 million passwords makes the episode one of the bigger passcode breaches on record. Adding to the magnitude is the revelation the data was in plaintext, instead of a cryptographically hashed format that requires an investment of time, skill, and computing power to crack. As Krebs noted: