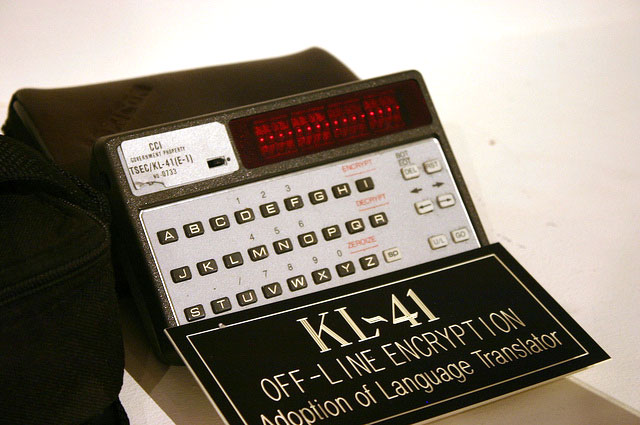 It's been two years since Nadim Kobeissi unleashed his user-friendly, feline-themed chat software, Cryptocat. At the time, Kobeissi felt that there wasn't exactly a great deal of enthusiasm for his program. "Two years ago not a lot of people cared," he comments. But times have changed. "Now a lot of people care."

Kobeissi's challenge to make encrypted online messaging user-friendly has long been a bugbear of the crypto community. A paper, written in 1999, demonstrated that the encryption program PGP completely baffled most users in a series of tests. The study, now 14 years old, is still frequently cited today as a long-unanswered call to arms.

And even though the level of security offered by PGP is slowly becoming more accessible, thanks to initiatives like the Enigmail Project, for most people it's still too esoteric and finicky. The challenges for making encryption more user-friendly are often referred to as UX headaches, which many view as being more or less insurmountable. Indeed, those who publicly advocate better interfaces for encryption feel that they represent a small minority within the wider crypto community.