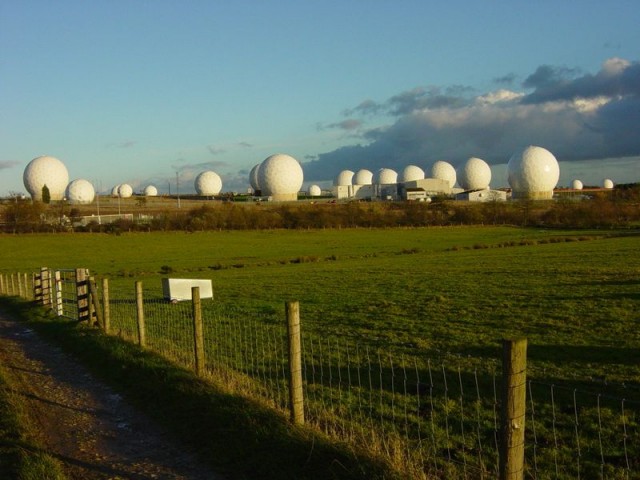 The National Security Agency can easily defeat the world's most widely used cellphone encryption, a capability that means the agency can decode most of the billions of calls and texts that travel over public airwaves each day, according to published report citing documents leaked by Edward Snowden.

The NSA "can process encrypted A5/1" calls even when agents don't have the underlying cryptographic key, The Washington Post reported Friday, citing this top-secret document provided by former NSA contractor Snowden. A5/1 is an encryption cipher developed in the 1980s that researchers have repeatedly cracked for more than a decade. It remains widely used to encrypt older, 2G cellphone calls. Newer phones can still use A5/1, even when showing they're connected to 3G or 4G networks.

In the past five years, cracking A5/1 has grown increasingly easier and less costly. In 2010 researchers unveiled a technique that cost about $650 and relied on open-source software and off-the-shelf hardware. Next-generation spy devices sold to militaries and law-enforcement groups have long marketed the ability to eavesdrop on A5/1-protected calls, too. Despite the growing susceptibility of A5/1, it remains widely used, Karsten Nohl, chief scientist at Security Research Labs in Berlin, told The Washington Post. Reporters Craig Timberg and Ashkan Soltani explained: