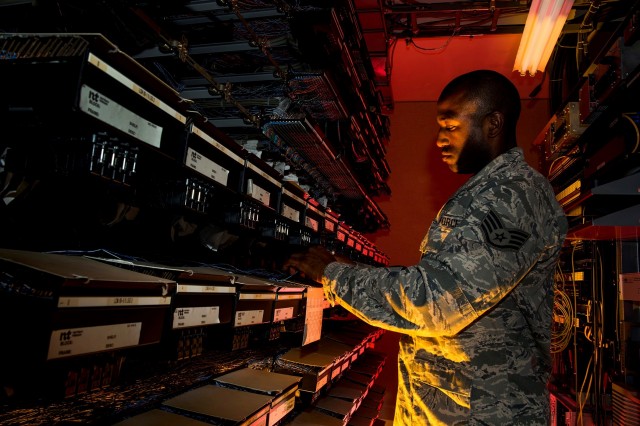 Of the many tricks used by the world’s greatest military strategists, one usually works well—taking the enemy by surprise. It is an approach that goes back to the horse that brought down Troy. But surprise can only be achieved if you get the timing right. Timing which, researchers at the University of Michigan argue, can be calculated using a mathematical model—at least in the case of cyber-wars.

James Clapper, the director of US National Security, said cybersecurity is “first among threats facing America today,” and that’s true for other world powers as well. In many ways, it is even more threatening than conventional weapons, since attacks can take place in the absence of open conflict. And attacks are waged not just to cause damage to the enemy, but often to steal secrets.

Timing is key for these attacks, as the name of a common vulnerability—the zero-day attack—makes apparent. A zero-day attack refers to exploiting a vulnerability in a computer system on the same day that the vulnerability is recognized (aka when there are zero days to prepare for or defend against the attack). That is why cyber-attacks are usually carried out before an opponent has the time to fix its vulnerabilities.