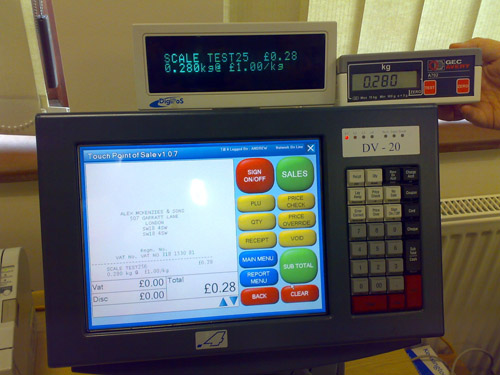 Independent security journalist Brian Krebs has uncovered important new details about the hack that compromised as many as 110 million Target customers, including the malware that appears to have infected point-of-sale systems and the way attackers first broke in.

According to a post published Wednesday to KrebsOnSecurity, point-of-sale (POS) malware was uploaded to Symantec-owned ThreatExpert.com on December 18, the same day that Krebs broke the news of the massive Target breach. An unidentified source told Krebs that the Windows share point name "ttcopscli3acs" matches the sample analyzed by the malware scanning website. The thieves used the user name "Best1_user" to log in and download stolen card data. Their password was "BackupU$r".

The class of malware identified by Krebs is often referred to as a memory scraper, because it monitors the computer memory of POS terminals used by retailers. The malware searches for credit card data before it has been encrypted and sent to remote payment processors. The malware then "scrapes" the plain-text entries and dumps them into a database. Krebs continued: