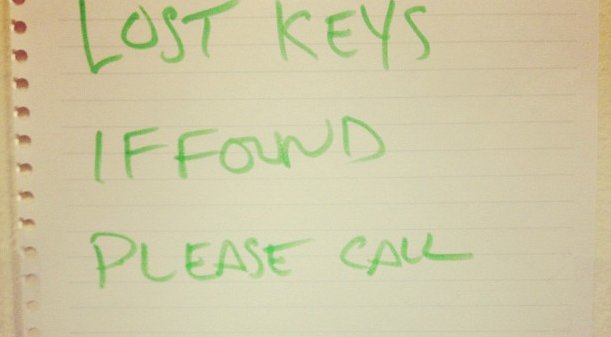 Private encryption keys have been successfully extracted multiple times from a virtual private network server running the widely used OpenVPN application with a vulnerable version of OpenSSL, adding yet more urgency to the call for operators to fully protect their systems against the catastrophic Heartbleed bug.

Developers who maintain the open source OpenVPN package previously warned that private keys underpinning VPN sessions were vulnerable to Heartbleed. But until Wednesday, there was no public confirmation such a devastating theft was feasible in real-world settings, said Fredrik Strömberg, the operator of a Sweden-based VPN service who carried out the attacks on a test server. An attacker carrying out a malicious attack could use the same exploit to impersonate a target's VPN server and, in some cases, decrypt traffic passing between an end user and the real VPN server.

Wednesday's confirmation means any OpenVPN server—and likely servers using any other VPN application that may rely on OpenSSL—should follow the multistep path for recovering from Heartbleed, which is among the most serious bugs ever to hit the Internet. The first step is to update the OpenSSL library to the latest version. That step is crucial but by no means sufficient. Because Heartbleed may have leaked the private key that undergirds all VPN sessions, updated users may still be susceptible to attacks by anyone who may have exploited the vulnerability and made off with the key. To fully recover from Heartbleed, administrators should also revoke their old key certificates, ensure all end user applications are updated with a current certificate revocation list, and reissue new keys.