How Heartbleed transformed HTTPS security into the stuff of absurdist theater 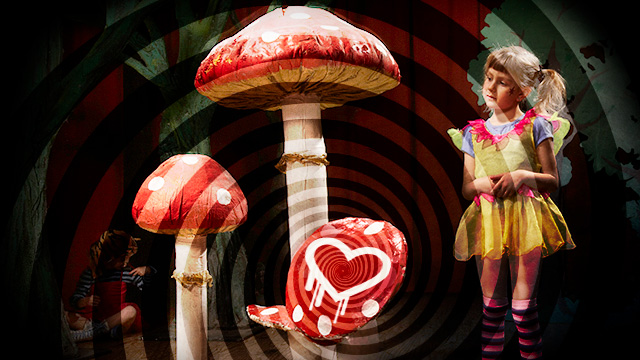 If you want to protect yourself against the 500,000 or so HTTPS certificates that may have been compromised by the catastrophic Heartbleed bug, don't count on the revocation mechanism built-in to your browser. It doesn't do what its creators designed it to do, and switching it on makes you no more secure than leaving it off, one of the Internet's most respected cryptography engineers said over the weekend.

For years, people have characterized the ineffectiveness of the online certificate status protocol (OCSP) as Exhibit A in the case that the Internet's secure sockets layer and transport layer security (TLS) protocols are hopelessly broken. Until now, no one paid much attention. The disclosure two weeks ago of the so-called Heartbleed bug in the widely-used OpenSSL cryptography library has since transformed the critical shortcoming into a major problem, the stuff of absurdist theater. Security experts admonish administrators of all previously vulnerable websites to revoke and reissue TLS certificates, even as they warn that revocation checks in browsers do little to make end users safer and could indeed weaken the security and reliability of the Internet if they were made more effective.

Certificate revocation is the process of a browser or other application performing an online lookup to confirm that a TLS certificate hasn't been revoked. The futility of certificate revocation was most recently discussed in a blog post published Saturday by Adam Langley, an engineer who was writing on his own behalf but who also handles important cryptography and security issues at Google. In the post, Langley recites a litany of technical considerations that have long prevented real-time online certificate revocations from thwarting attackers armed with compromised certificates, even when the digital credentials have been recalled. Some of the considerations include: