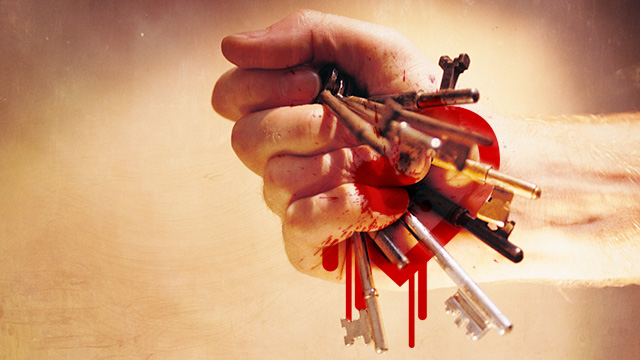 By now everyone knows about the OpenSSL Heartbleed vulnerability: a missing bounds check in one of the most popular TLS implementations has made millions of Web servers (and more) leak all sorts of sensitive information from memory. This can leak login credentials, authentication cookies, and Web traffic to attackers. But could it be used to recover the site’s TLS private key? This would enable complete decryption of previously-recorded traffic if perfect forward secrecy was not negotiated at the time and otherwise Man-in-The-Middle attacks to all future TLS sessions.

Since this would be a much more serious consequence of Heartbleed, I decided to investigate. The results were positive: I was able to extract private keys from a test Nginx server after a few days' work. Later I applied my techniques to solve the CloudFlare Challenge. Along with a few other security researchers, we independently demonstrated that RSA private keys are indeed at risk. Let's go through the details on how to extract the private key and why the attack is possible.

How to extract the private key

Readers not familiar with RSA can read about it here. To simplify things a bit, a large (2048 bits) number N is constructed by multiplying together two large randomly generated prime numbers p and q. N is made public while p and q are kept secret. Finding p or q allows recovery of the private key. A generic attack is just factorizing N, but this is believed to be difficult. However, with a vulnerability like Heartbleed, the attack is much simpler: since the Web server needs the private key in memory to sign the TLS handshake, p and q must live in memory and we can try to obtain them with Heartbleed packets. The problem simply becomes how to identify them in the returned data. This is easy, as we know p and q are 1024 bits (128 bytes) long, and OpenSSL represents big numbers little-endian in memory. A brute-force approach treating every 128 consecutive bytes in the Heartbleed packets as little-endian numbers and testing if it divides N is sufficient to spot potential leaks. This is how most people solved the CloudFlare challenge.