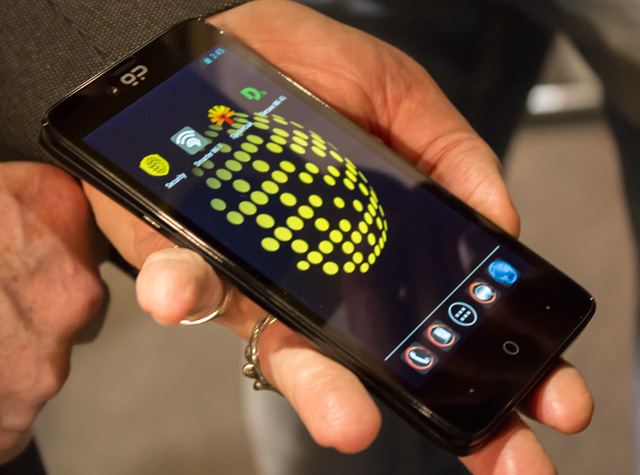 Silent Circle, maker of the BlackPhone, announced on Wednesday that the company raised $30 million in investment. The company is also moving its global headquarters to Switzerland, a country long known for valuing privacy and security, to help keep up with internal growth due to unexpected demand.

Silent Circle was founded by a veritable all-star team of crypto geniuses, including Phil Zimmerman, the creator of Pretty Good Privacy e-mail encryption standard and the ZRTP secure calling protocol, and Jon Callas, who cofounded the PGP Corporation among others endeavors. At the Mobile World Congress earlier this year, the $629 BlackPhone made waves as soon as it debuted. According to Mike Janke, the company’s CEO, it was crazy-popular, and the new influx of cash is simply to deal with the demand.

“To be honest with you, we never expected that BlackPhone would win phone of the year [at Mobile World Congress], and we didn’t know that our global calling plan was so disruptive to telcos,” he told Ars. “That’s not something we thought when we started a year ago. Black is just the beginning. We’re launching global calling plans, starting July 1, to 42 countries on mobile and 89 on landline.”