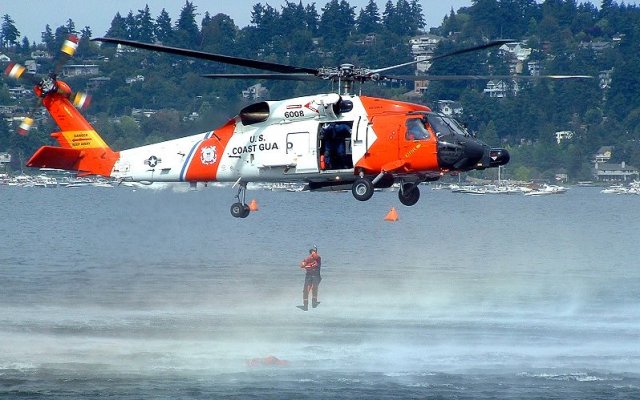 Microsoft has released an emergency update for all recent Windows operating systems—including the recently decommissioned XP—fixing a critical security bug that is currently being exploited in real-world attacks.

The decision to patch XP underscores the potential seriousness of the vulnerability. Since it resides in versions 6 through 11 of Internet Explorer, the remote code-execution hole leaves an estimated 26 percent of Internet browsers susceptible to attacks that can surreptitiously install hacker-controlled backdoors when users visit a booby-trapped website. By some measures, 28 percent of the Web-using public continues to use the aging OS, which lacks crucial safety protections built into Windows 7 and 8.1.

Thursday's release demonstrates the razor-thin tightrope Microsoft walks as it tries to wean users off a platform it acknowledges is no longer safe against modern hacks. While the XP fix may deprive some laggards of the incentive to upgrade, Microsoft also has a responsibility to prevent exploits that could turn large numbers of the Internet population into compromised platforms that attack others.