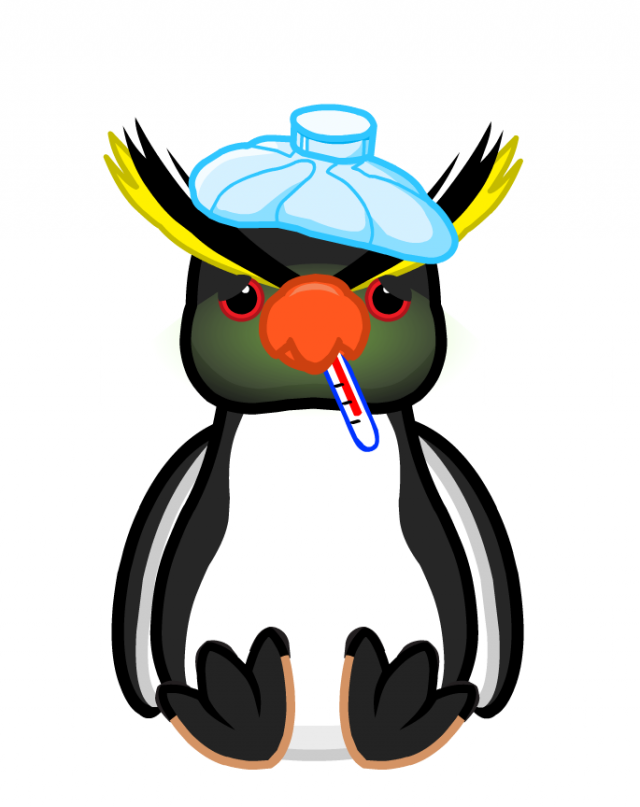 Maintainers of the Linux kernel have patched one of the more serious security bugs to be disclosed in the open source operating system in recent months. The five-year-old code-execution hole leaves computers used in shared Web hosting services particularly vulnerable, so users and administrators should make sure systems are running updated versions that contain a fix.

The memory-corruption vulnerability, which was introduced in version 2.6.31-rc3, released no later than 2009, allows unprivileged users to crash or execute malicious code on vulnerable systems, according to the notes accompanying proof-of-concept code available here. The flaw resides in the n_tty_write function controlling the Linux pseudo tty device.

"This is the first serious privilege escalation vulnerability since the perf_events issue (CVE-2013-2049) in April 2013 that is potentially reliably exploitable, is not architecture or configuration dependent, and affects a wide range of Linux kernels (since 2.6.31)," Dan Rosenberg, a senior security researcher at Azimuth Security, told Ars in an e-mail. "A bug this serious only comes out once every couple years." As Ars reported in May 2013, the then-two-year-old CVE-2013-2049 continued to imperil users more than a month after Linux maintainers quietly released a patch for the gaping hole.