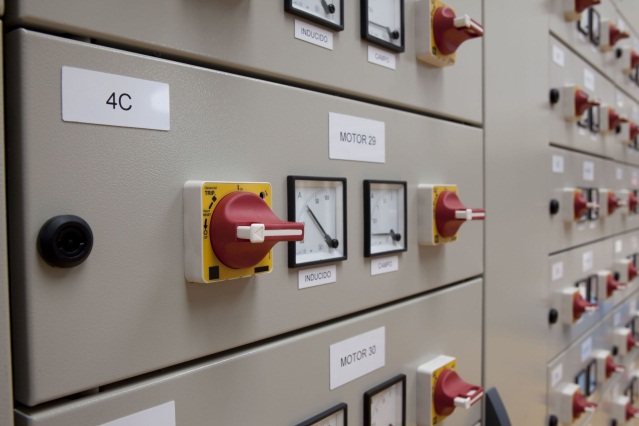 Corporate spies have found an effective way to plant their malware on the networks of energy companies and other industrial heavyweights—by hacking the websites of software companies and waiting for the targets to install trojanized versions of legitimate apps.

That's what operators of the Havex malware family have done with aplomb, according to a report published Tuesday by researchers from antivirus provider F-Secure. Over the past few months, the malware group has taken a specific interest in the types of industrial control systems (ICS) used to automate everything from switches in electrical substations to sensitive equipment in nuclear power plants. In addition to the normal infection channels of spam e-mail, the malware operators have added a new tack—replacing the normal installation files of third-party software with tainted copies that surreptitiously install a remote access trojan (RAT) on the computers of targeted companies.

"It appears the attackers abuse vulnerabilities in the software used to run the websites to break in and replace legitimate software installers available for download to customers," F-Secure researchers Daavid Hentunen and Antti Tikkanen wrote. "Our research uncovered three software vendor sites that were compromised in this manner. The software installers available on the sites were trojanized to include the Havex RAT. We suspect more similar cases exist but have not been identified yet."