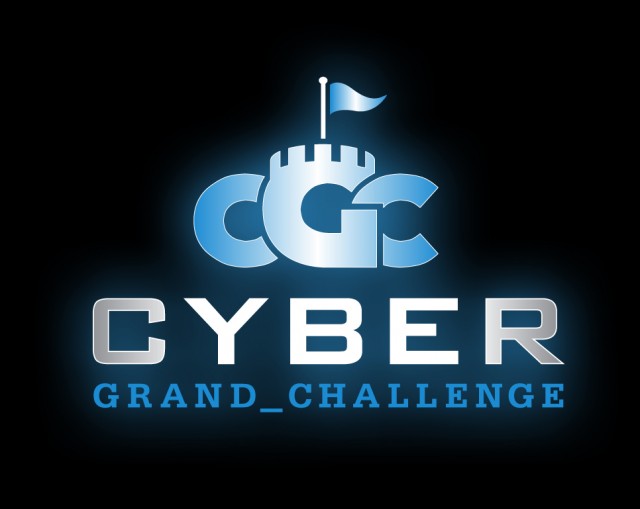 There can be only one.
DARPA

The Defense Advanced Research Projects Agency is preparing to kick off the Cyber Grand Challenge, a tournament that will pit 30 teams of security researchers from industry, academia, and “the larger security community” against each other in a capture-the-flag style battle of network warfare domination. The contest, which is designed to help DARPA identify the best in automated network and computer security defense systems, will culminate in a final battle to be held at the DEF CON security conference in Las Vegas in 2016.

The winning team of the tournament will take home a cash prize of $2 million. The second and third place teams will be awarded $1 million and $750,000, respectively.

“DARPA anticipates that the two-year Challenge and its culmination in an event synchronized with DEF CON will not only accelerate the development of capable, automated network defense systems, but also encourage the diverse communities now working on computer and network security issues in the public and private sectors to work together in new ways,” an agency spokesperson said in an official statement on the event. “This dynamic is crucial if information security practitioners are to pull ahead of adversaries persistently looking to take advantage of network weaknesses.”