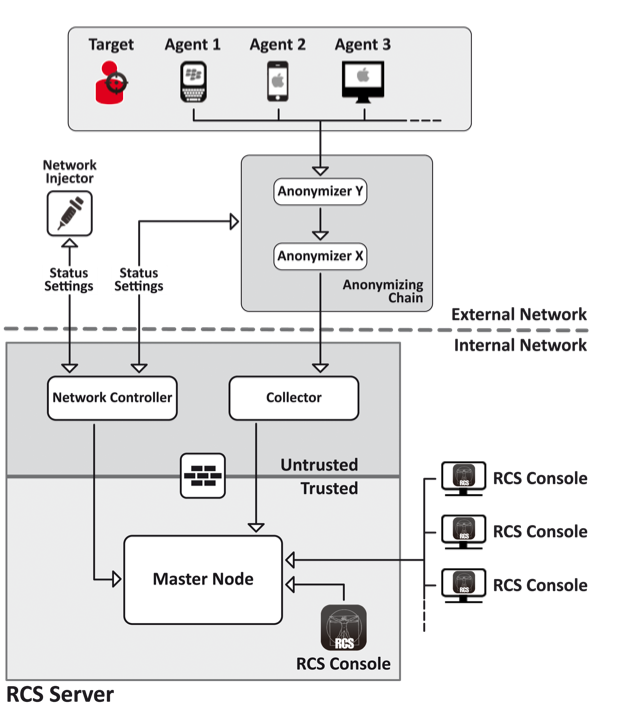 On Twitter, it was billed as Qatif Today, a legitimate Android app that provides news and information in Arabic with a focus on the Qatif governorate of Saudi Arabia. But in fact, the shortened link came with a hidden extra—an advanced trojan wealthy nation states use to spy on criminal suspects and political dissidents. 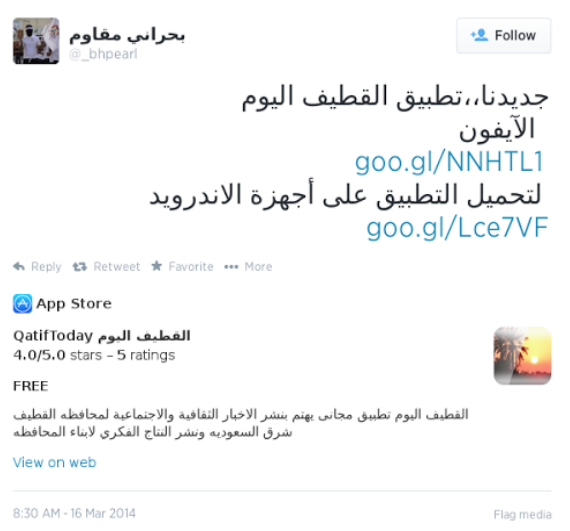 The trojan is  known as an Android implant because it cloaks itself inside a legitimate third-party app. People who are infected with it must first be tricked into obtaining the Android installation package (APK) from a non-authorized source, which in this case was this now-shuttered Dropbox location. Aside from that, victims may have little indication anything is amiss. To lend it legitimacy, the malicious APK was signed by a digital certificate that appeared to be related to Java and its original creator Sun Microsystems. Citizen Labs identified six other samples signed by the same certificate.