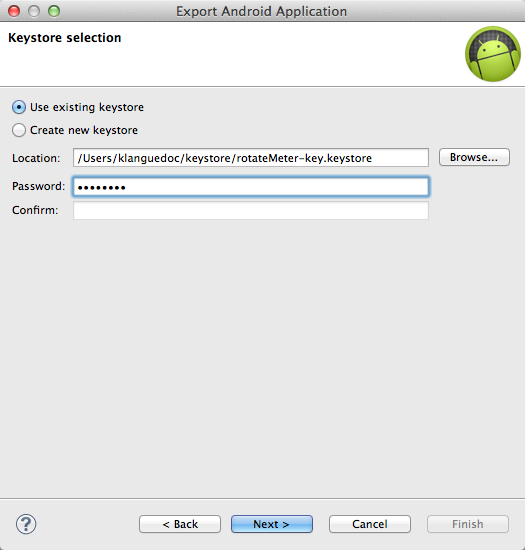 Researchers have warned of a vulnerability present on an estimated 10 percent of Android phones that may allow attackers to obtain highly sensitive credentials, including cryptographic keys for some banking services and virtual private networks, and PINs or patterns used to unlock vulnerable devices.

The vulnerability resides in the Android KeyStore, a highly sensitive region of the Google-made operating system dedicated to storing cryptographic keys and similar credentials, according to an advisory published this week by IBM security researchers. By exploiting the bug, attackers can execute malicious code that leaks keys used by banking and other sensitive apps, virtual private network services, and the PIN or finger patterns used to unlock handsets. The advisory said Google has patched the stack-based buffer overflow only in version 4.4, aka KitKat, of Android. The remaining versions, which according to Google figures run 86.4 percent of devices, have no such fix. In an update, IBM said the vulnerability affected only version 4.3, which runs on about 10.3 percent of handsets.

There are several technical hurdles an attacker must overcome to successfully exploit the vulnerability. Android is fortified with modern software protections, including data execution prevention and address space layout randomization, both of which are intended to make it much harder for hackers to execute code when they identify security bugs. Attackers would also have to have an app installed on a vulnerable handset. Still, the vulnerability is serious because it resides in KeyStore, arguably one of the most sensitive resources in the Android OS. In an e-mail, Dan Wallach, a professor specializing in Android security in the computer science department of Rice University, explained: