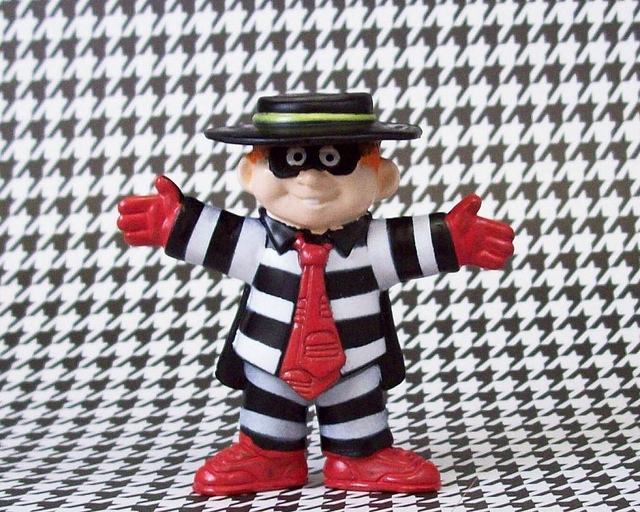 Federal prosecutors have charged a previously convicted hacker with illegally accessing millions of records sent by Twitter users requesting technical support. The allegations shed new light into the hijacking of Burger King's Twitter account 17 months ago, a case many assumed had gone cold.

Cameron Lacroix, a 25-year-old resident of New Bedford, Massachusetts, agreed last month to plead guilty to a hacking spree that targeted computer networks around the country, some belonging to law enforcement organizations that stored sensitive data. He was also reportedly one of several hackers to steal racy pictures stored on Paris Hilton's poorly secured cell phone in 2005.

On Wednesday, federal prosecutors in San Francisco alleged that from February 16 to 19 in 2013, Lacroix hacked into Zendesk, a provider of customer support services, and used his illegal access to download millions of records belonging to Twitter, one of the many companies that used Zendesk. The support tickets included users' e-mail addresses and contact information. He then used the information to breach at least two high-profile Twitter accounts, according to charging papers filed in US District Court in San Francisco. Prosecutors wrote:

The National Security Agency’s attempts to keep track of people outside the US who use encryption and anonymization software from the Tor Project also apparently captured the traffic of anyone reading a wide range of articles on Linux Journal, according to documents published by the German public television broadcaster ARD and provided by security researchers (and Tor contributors) Jacob Appelbaum, Aaron Gibsom, and Leif Ryge. The documents—which include what appears to be search rules for the NSA’s XKeyscore Internet surveillance system, indicate that the NSA also gathered up data on visitors to articles on the Linux Journal website.

In the Das Erste article, Appelbaum et al wrote that the rule “records details about visits to a popular Internet journal for Linux operating system users called ‘The Linux Journal—the Original Magazine of the Linux Community’" and called it an "extremist forum."

Included in the code is the following block of instructions: