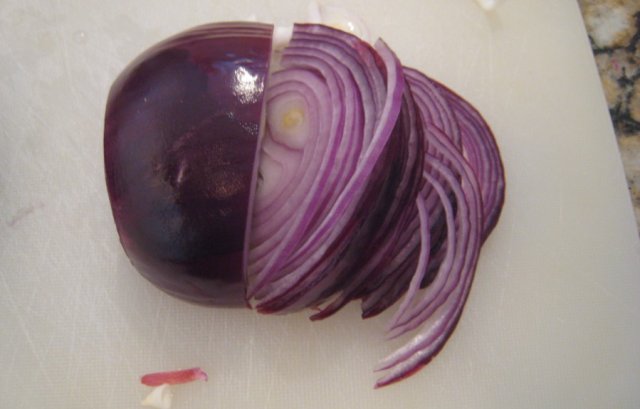 Officials with the Tor privacy service have uncovered an attack that may have revealed identifying information or other clues of people operating or accessing anonymous websites and other services over a five-month span beginning in February.

The campaign exploited a previously unknown vulnerability in the Tor protocol to carry out two classes of attack that together may have been enough to uncloak people using Tor Hidden Services, an advisory published Wednesday warned. Tor officials said the characteristics of the attack resembled those discussed by a team of Carnegie Mellon University researchers who recently canceled a presentation at next week's Black Hat security conference on a low-cost way to deanonymize Tor users. But the officials also speculated that an intelligence agency from a global adversary might have been able to capitalize on the exploit.

Either way, users who operated or accessed hidden services from early February through July 4 should assume they are affected. Tor hidden services are popular among political dissidents who want to host websites or other online services anonymously so their real IP address can't be discovered by repressive governments. Hidden services are also favored by many illegal services, including the Silk Road online drug emporium that was shut down earlier this year. Tor officials have released a software update designed to prevent the technique from working in the future. Hidden service operators should also consider changing the location of their services. Tor officials went on to say: