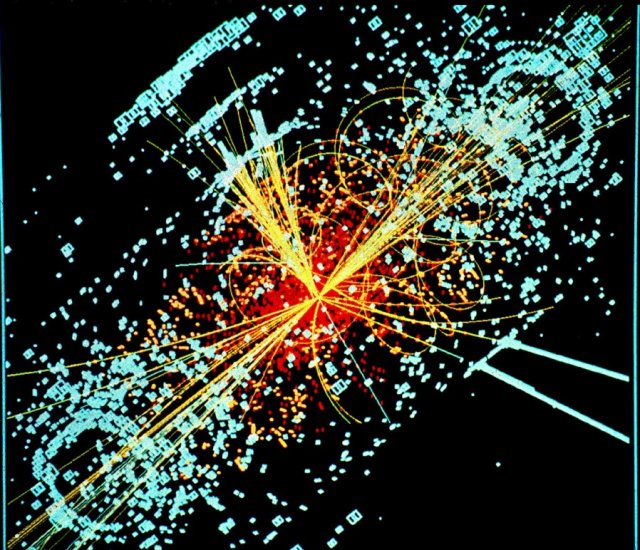 Microsoft has surrendered the 23 domain names it confiscated from dynamic domain hosting service No-IP.com, a move that begins the process of restoring millions of connections that went dark as a result of the highly controversial legal action.

At the time this post was being prepared, No-IP had recovered 18 of the domains and was in the process of reacquiring the remaining five from Public Interest Registry, the registry for Internet addresses ending in .org, No-IP spokeswoman Natalie Goguen told Ars. People who rely on No-IP subdomains that don't end in .org should already have service restored, as long as the domain name service (DNS) server they use has been updated to reflect Wednesday's transfer. Users who are still experiencing connectivity problems should try using DNS services from Google or OpenDNS, which have both updated their lookups to incorporate the transfers.

Microsoft confiscated the No-IP domains in late June through a secretive legal maneuver that didn't give the dynamic DNS provider an opportunity to oppose the motion in court. Microsoft's ex parte request was part of a legal action designed to dismantle two sprawling networks of infected Windows computers that were abusing No-IP in an attempt to evade takedown. As partial justification for the request, Microsoft lawyers argued No-IP didn't follow security best practices.