Microsoft security sandbox for IE: Still broken after all these years 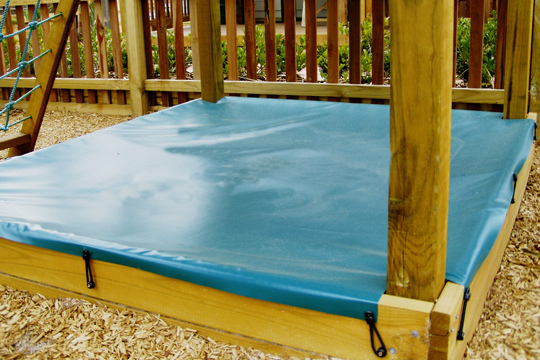