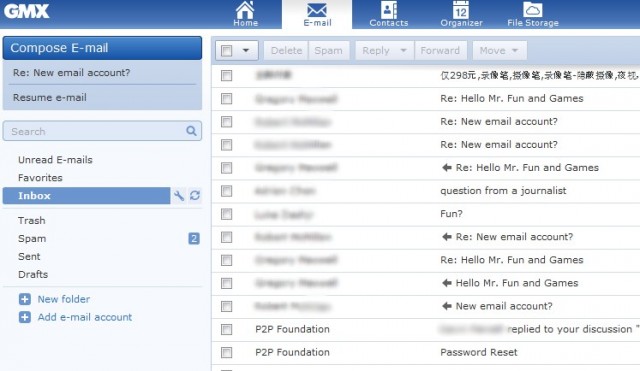 A screenshot used as proof that an unknown person has taken control of the e-mail address of bitcoin creator Satoshi Nakamoto.
Source

Messages demanding payment in order to out details about mysterious Bitcoin creator "Satoshi Nakamoto" have proliferated in the few days since an unknown person took control of the e-mail address historically used by the reclusive cryptographer.

"Satoshis [sic] dox, passwords and IP addresses will be published when this address has reached 25 BTC," stated one demand.