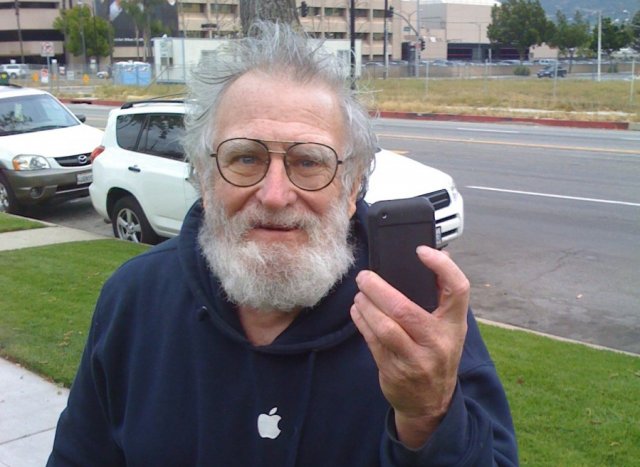 An online fundraiser for legendary phone phreaker John Draper, better known as Cap'n Crunch, has passed its target $5,000 in just three days. Draper himself doesn't even know who started the fundraiser, but the money is intended to help with his medical bills. According to a recent blog post, he suffers from both degenerative spine disease and C. Diff, an inflammation of the colon.

I want to thank with the bottom of my heart for an anonymous person for setting me up with qikfunder.... http://t.co/mwzDLLRpHH

In conjunction with others in the late 1960s and early 1970s, Draper figured out that a toy whistle given out in boxes of Cap'n Crunch cereal emitted a tone at 2600 Hertz. By pure coincidence, that happened to be the tone AT&T used to reset its trunk lines. As a result, Draper became a legend in the nascent world of phone phreaking, a predecessor to early personal computer hacking.