iPwned: How easy is it to mine Apple services, devices for data? 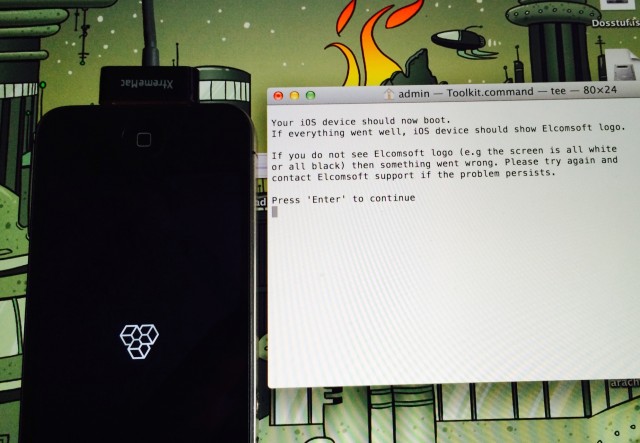