What Jennifer Lawrence can teach you about cloud security 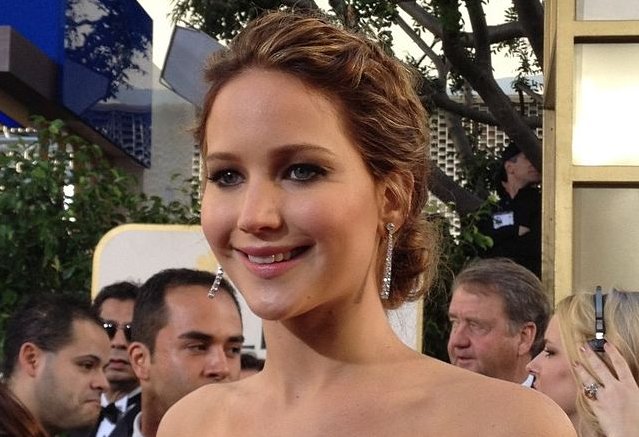