A professional espionage group has targeted a variety of Eastern European governments and security organizations with attacks aimed at stealing political and state secrets, security firm FireEye stated in a report released on Tuesday.

The group, dubbed APT28 by the company, has targeted high-level officials in Eastern European countries such as Georgia, and security organizations such as the North Atlantic Treaty Organization (NATO). While Russian and Ukrainian cybercriminal groups are known to conduct massive campaigns aimed at stealing money and financial information, APT28 focuses solely on political information and state secrets, according to FireEye.

The report argues that the group is closely tied to Russia and likely part of Moscow’s intelligence apparatus.

The quick solution to this type of error is to create a MySQL extension based connection for the module’s code to utilize. This can be done by adding the two following lines near the top, but below the line “<?php”, of the file with the error:

A more permanent solution would be to modify the module’s code to utilize Zen Cart’s database abstraction layer, if possible. 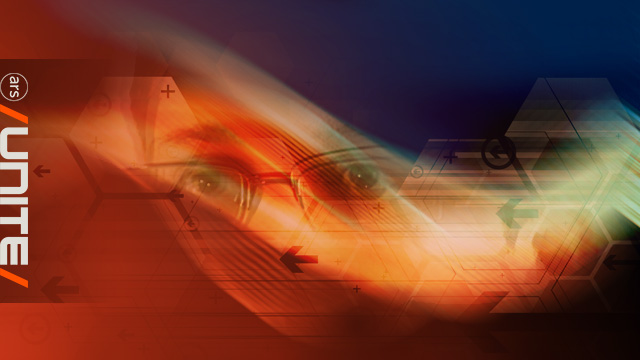 Welcome to Ars UNITE, our week-long virtual conference on the ways that innovation brings unusual pairings together. Today, a look at how everyone involved with the modern cloud is looking to improve its security. Join us this afternoon for a live discussion on the topic with article author Sean Gallagher and his expert guests; your comments and questions are welcome.

When the technology industry embraced “cloud computing” and made it part of our daily lives, we all made a Faustian bargain. They gave us a way to break free from the expense of owning all the hardware, making computing and storage capacity dirt cheap and available on demand. On the other side, we promised not to worry too much about the fine print.

“In the 2000s we had this wild cloud party,” said Peter Eckersley, technology projects director at the Electronic Frontier Foundation. “That party ended—Edward Snowden crashed that party. And we’ve woken up with a massive privacy and security hangover that companies are now trying to shake.”