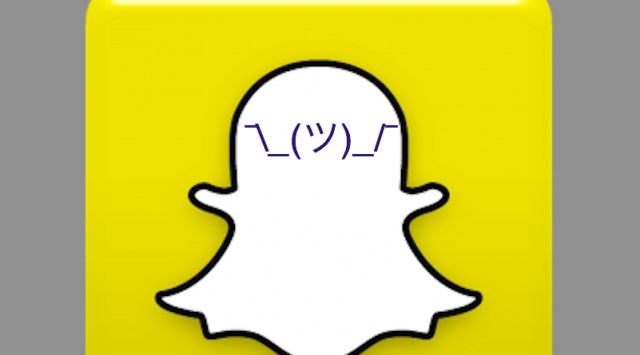 Posters to 4Chan’s /b/ forum continue to pore over the contents of thousands of images taken by users of the Snapchat messaging service that were recently leaked from a third-party website. Meanwhile, the developer behind that site, SnapSaved.com, used a Facebook post to say it was hacked because of a misconfigured Apache server. The statement also gets into the extent of the breach, while playing down reports that personal information from the users involved was also taken.

“I sincerely apologize on behalf of SnapSaved.com,” the developer’s spokesperson wrote. “We did not wish to cause Snapchat or their users harm, we only wished to provide a unique service.”

SnapSaved’s developer said there was no substance to claims by some 4Chan posters that a searchable database of the images stolen from the service’s server was being developed. “The recent rumors about the snappening are a hoax,” the developer wrote. “The hacker does not have sufficient information to live up to his claims of creating a searchable database.” The developer also said that the service actively “tried to cleanse the database of inappropriate images as often as possible…SnapSaved has always tried to fight child pornography, [and] we have even gone as far as reporting some of our users to the Swedish and Norwegian authorities.”