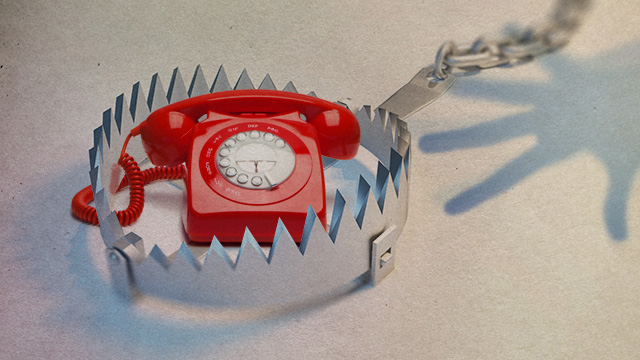 Windows tech support scams have been conning PC users out of money for years, and there's seemingly no end in sight. The Federal Trade Commission today announced that "a federal court has temporarily shut down two massive telemarketing operations that conned tens of thousands of consumers out of more than $120 million by deceptively marketing computer software and tech support services."

This is the third in a series of actions against such operations, the FTC said, and if the past is any indication, it won't be the last. The FTC announced a big crackdown in late 2012 and another in late 2013. But PC users continued to hand over money to nearly identical scammers, according to the latest FTC complaints. Today's FTC press release described a method that has tricked PC users time and again:

When consumers call the activation number, however, they are connected to telemarketers who try to sell computer repair services and computer software using deceptive scare tactics to deceive consumers into paying for unneeded computer support services.

The FTC teamed up with the State of Florida on the latest cases, winning federal court orders against the companies that "also temporarily freeze the defendants’ assets and place the businesses under the control of a court-appointed receiver." The complaints say the defendants have been scamming consumers since at least 2012.