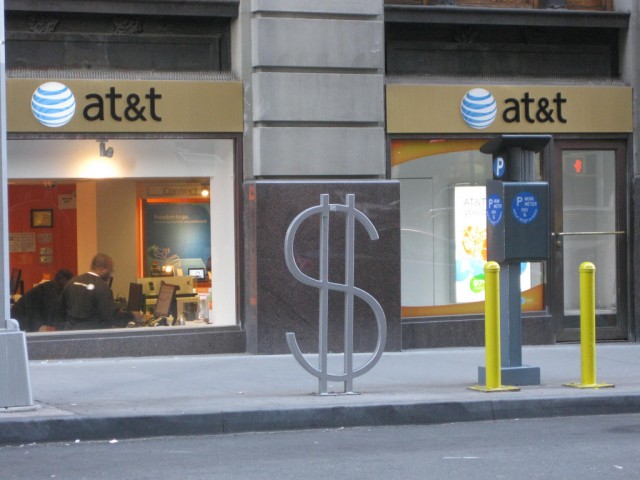 AT&T says it has stopped its controversial practice of adding a hidden, undeletable tracking number to its mobile customers' Internet activity.

"It has been phased off our network," said Emily J. Edmonds, an AT&T spokeswoman.

The move comes after AT&T and Verizon received a slew of critical news coverage for inserting tracking numbers into their subscribers' Internet activity, even after users opted out. Last month, ProPublica reported that Twitter's mobile advertising unit was enabling its clients to use the Verizon identifier. The tracking numbers can be used by sites to build a dossier about a person's behavior on mobile devices, including which apps they use, what sites they visit and for how long.