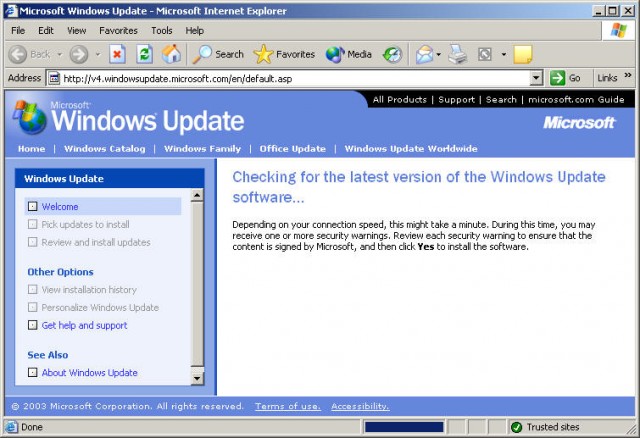 Underscoring just how broken the widely used MD5 hashing algorithm is, a software engineer racked up just 65 cents in computing fees to replicate the type of attack a powerful nation-state used in 2012 to hijack Microsoft's Windows Update mechanism.

Nathaniel McHugh ran open source software known as HashClash to modify two separate images—one of them depicting funk legend James Brown and the other R&B singer/songwriter Barry White—that generate precisely the same MD5 hash, e06723d4961a0a3f950e7786f3766338. The exercise—known in cryptographic circles as a hash collision—took just 10 hours and cost only 65 cents plus tax to complete using a GPU instance on Amazon Web Service. In 2007, cryptography expert and HashClash creator Marc Stevens estimated it would require about one day to complete an MD5 collision using a cluster of PlayStation 3 consoles. 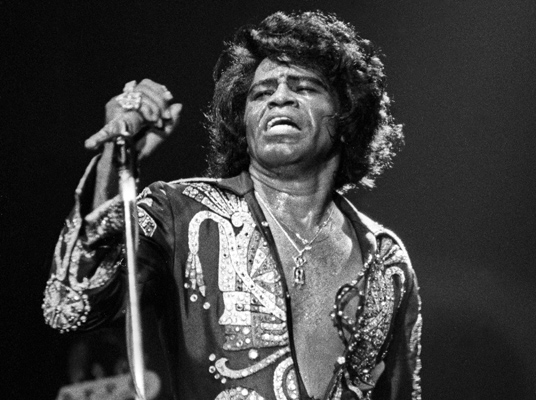 The MD5 hash for this picture—e06723d4961a0a3f950e7786f3766338—is precisely the same for the one below. Such "collisions" are a fatal flaw for hashing algorithms and can lead to disastrous attacks. 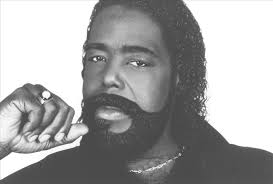 The practical ability to create two separate inputs that generate the same hash is a fundamental flaw that makes MD5 unsuitable for most purposes. (The exception is password hashing. Single iteration MD5 hashing is horrible for passwords but for an entirely different reason that is outside the scope of this post.) The susceptibility to collisions can have disastrous consequences, potentially for huge swaths of the Internet.